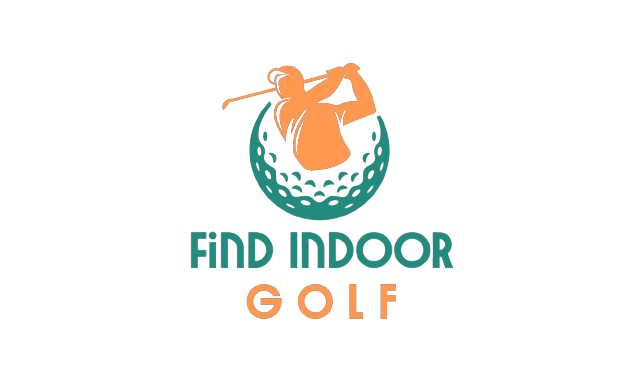 One of the names synonymous with golfing culture in England, Woburn as a club is highly thought of in the golfing world and makes a lot of people’s bucket lists in places to play golf. The Marquess is ranked 43rd in the Top 100golfcourses.com and although it is not in the upper echelons of rankings it still eases its way onto our list.  Opened for play in 2000, the Marquess course was the last of the three to open at Woburn having been designed by Peter Alliss, Alex Hay, and Clive Clark. Woburn Golf & Country Club (Marquess Course) is a very special course.

The course is set in 200 acres of woodland and presents undulating terrain. Within a year of opening the course held the British Masters and since 2014 it has been one of four courses to host the final qualifying round of the Open Championship. In 2015, the course was chosen to host the British Masters by its resident touring professional Ian Poulter, and the following year played host to the Women’s British Open.

How much will it cost to play there?

According to the website the cost of playing any of the Woburn courses is the same price. Price varies between £135 through to £179, this is dependent on the time of the year and whether it is a weekday or weekend round.

Have you played this course, why not leave a comment or review in the comments below.

The Best Indoor Golf Near Me?

So how do you find the best indoor golf simulator near you? There is a golfing community resource called findindoorgolf.com our website lists the best indoor golf venues in the UK. Whether they are mini golf, crazy golf, virtual golf or indoor golf with multiple screens, or a private studio that can be hired out, we list them all. What’s great about this website is that they also have trusted reviews from other golfers. So, the next time you are searching the web for indoor golf near me, you only need to visit findindoorgolf.com.